Hey it’s Zoomer here with some great news for seniors that are getting hit with huge condo fees. As you age your condo get’s older and sometimes the strata will hit you up with a huge fee. Especially these days with Canadian Real Estate prices going to the moon and likely to continue. You might have a load of money in investments like the stock market to cover an unexpected cost BUT. And this is a big but folks, you are going to get hit big time in taxes. Good old Trudeau wants his cut.

There are of course other ways to pay off those strata pests without paying a penalty if you got loads of equity. Believe it or not you don’t even have to pay any payments and there are no taxes. You can even stuff you bank account with cash and you will still own your home. Also I might add your equity will keep growing to leave some cash to pass on to your heirs. Most important is you can stay in your home until nature calls to take you home. \

Let’s look at some facts below I have found on the in’s and outs of the two lenders in Canada that just might save your bacon in the latter years of your life. I mean who need’s a ton of stress by moving in your golden years because of upgrades your home might need.

“Which reverse mortgage is right for me?”

Two lenders in Canada offer reverse mortgages—and while their offerings are similar in many ways, there are key differences you should understand if you’re considering one. How much can you borrow? What rates do they charge? Can you pay back the loan at any time? Read on for answers. 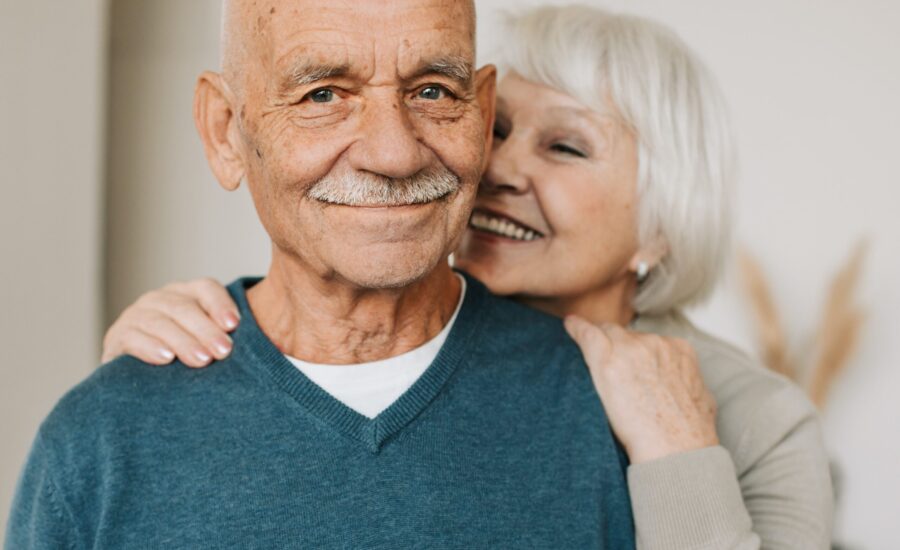 When Vancouver condo owners Maggie and Rob found out they were on the hook for $400,000 in improvement costs to their building and unit as required by an assessment from their Strata Council, they weren’t sure what to do. (We’ve changed their names and some details to protect their privacy.)

The couple, who are in their early 80s and mortgage-free, have lived in the large upscale Kitsilano condo for the past 20 years and were not anticipating a financial obligation of this magnitude during retirement. So the results of an assessment from their Strata Council, which requires them and other unit owners to find six-figure sums in short order, came as a shock. While they have about a half-million dollars in investments they could use to cover the improvement costs, liquidating those assets would come with a serious tax hit. And their income isn’t high enough to qualify for a home equity line of credit (HELOC) or mortgage refinance.

Making matters worse, Rob’s health has been failing, which puts moving out of the question. Plus, with the recent double-digit appreciation on real estate in Vancouver, the couple really don’t want to give up the future property value growth possibilities, which could benefit their kids when they inherit the condo.

Then their daughter suggested a reverse mortgage, a type of borrowing that allows owners age 55 or older to borrow up to 55% of the equity in their property, without the need to make any payments for as long as they live in the home.

When they started looking into it further, they discovered there are only two providers of reverse mortgages in Canada: Equitable Bank and Home Equity Bank (HEB). And while their products are similar in some ways—for example, both guarantee borrowers can never owe more on a reverse mortgage than the home is worth—they also have some substantial differences.

“Taking on a mortgage at any point in your life is a fairly significant decision,” says Paul von Martels, vice president at Equitable Bank. “So, it’s important to make sure you’re working with someone you trust, who can answer all your questions at a pace you’re comfortable with. Of course, you should also compare products because some differences—such as mortgage rate and prepayment charges—that might seem subtle could be significant over the term of the mortgage.”

Here’s a breakdown of how the two reverse mortgage providers compare, and how Maggie and Rob made their decision.

Qualifying for a reverse mortgage

At both Equitable Bank and HEB, eligible borrowers must be at least age 55, and the property must be a principal residence (owner-occupied at least six months of the year) in Canada. With each lender, the minimum appraised value of the home is $250,000 and $200,000, respectively, and borrowers can access up to 55% of their home’s equity.

It turns out that the couple were eligible for far more than they were looking to borrow.

In addition to the $400,000 for the building improvements, they want an additional $250,000 to pay down $150,000 in unsecured debt, along with deferred property taxes of $70,000 that must be paid off before a reverse mortgage can be issued. (Note that they can reapply to the property tax deferment program once the reverse mortgage is registered.) That’s a total loan of $650,000, or 18.6% of the home’s equity.

But they also like the idea of having additional equity available to borrow in case they encounter another unexpected expense in future, especially during a stock market dip when they might have to sell investments at a loss. As such, they decided on a reverse mortgage credit limit of $1.2 million (34% equity), with an immediate lump-sum withdrawal of $650,000 and an extra $550,000 available if they need it later.

Here’s how the interest rates compare for this loan:

Maggie and Rob would prefer to lock in their interest rate, since experts are anticipating a rate increase soon, so Equitable Bank is the clear winner here with lower fixed rates across the board. For example, by choosing Equitable’s Flex Reverse Mortgage five-year fixed rate of 4.89%, the couple would save more than $26,000 in interest over 10 years, as compared to HEB’s five-year fixed rate of 5.14%.

But Maggie and Rob also want the option to pay down their reverse mortgage at any time (bny making what are known as “prepayments”), especially if the stock market and their investments perform better than anticipated. While both Equitable Bank and HEB charge prepayment fees, the way they calculate those charges are quite different, especially in the first three years.

HEB calculates the fee as a percentage of the entire loan (5% in the first year, 4% in the second year and 3% in the third year), while Equitable Bank’s charges are based on monthly interest (5, 4, and 3 months’ interest in years 1 to 3, respectively). After three years, both banks charge three months’ interest. However, because Equitable Bank has lower interest rates, their prepayment fees are still lower.

“We realize that clients might have a change in strategy or something may come up,” says von Martels. “We don’t want them to feel that the fee for exiting the mortgage is too exorbitant if they decide in the first few years that it’s not right for them.”

Here’s what the prepayment charges would look like for Maggie and Rob in the first five years, assuming they go with a five-year fixed rate.

Since both the borrowing costs and prepayment charges are lower with Equitable Bank, Maggie and Rob chose the Flex Reverse Mortgage. With a five-year fixed interest rate of 4.89%—and benchmark property values in Greater Vancouver that increased by more than 12% in just the past six months, according to statistics from the Canadian Real Estate Association—they will almost certainly continue to see strong gains on their Kitsilano property.

“A home is often one of the best-performing assets in an investor’s portfolio and, with interest rates so low, owners and financial planners are certainly making that calculation,” says von Martels. “They are realizing a reverse mortgage might be a lot more cost-efficient than selling—especially since fixed-income returns on products like GICs are currently really dismal.”

All in, it took the couple 37 days from initial call to receiving their reverse mortgage funding, including a week of vacation where nothing happened.  The total cost of arranging the mortgage was $3,300, including appraisal, legal costs and a $995 setup fee to Equitable Bank.

Extra Income from Home for S|eniors